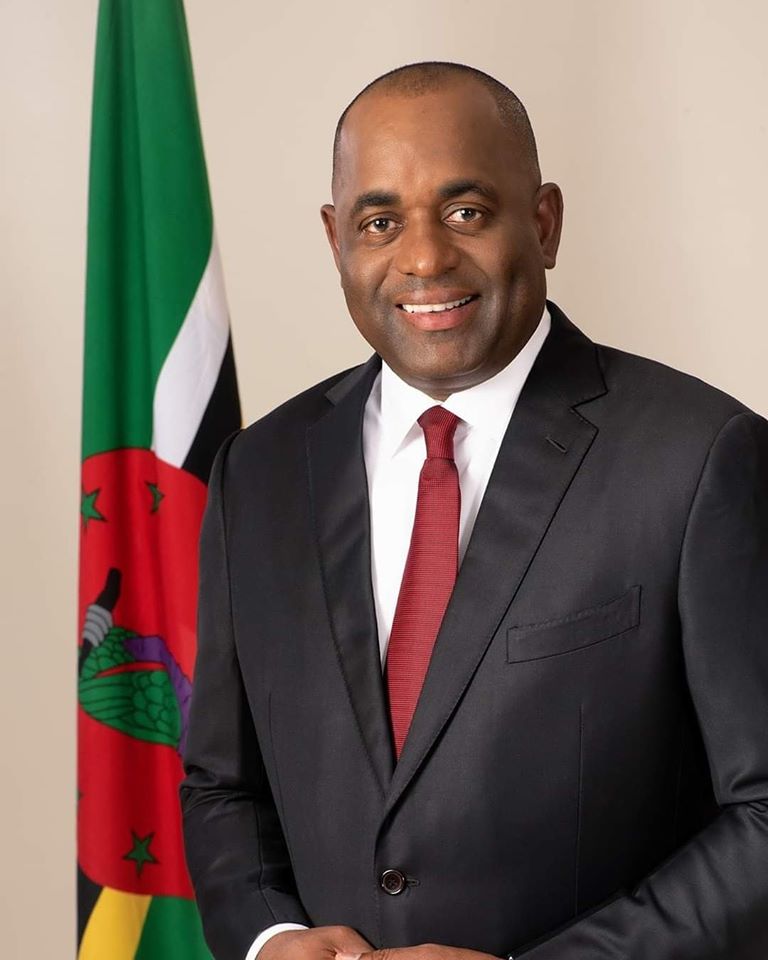 Electoral reform will be a priority of the new Dominica Labour Party Administration in its new term in office.

This is according to the newly sworn in Prime Minister, Honorable Roosevelt Skerrit during his address to the nation after the DLP's win last Friday.

The Honorable Prime Minister announced some of the matters which will be on the agenda for the DLP Government in its new term in office.

“Our agenda for the new term is an ambitious an exciting one. We have to start work at once to build Dynamic Dominica, while continuing our major initiatives in housing, health and education. At the same time, we recognize the need to continue our signature social programs such as the ‘Yes We Care’ and ‘Rapid Response.’ The government must also quickly begin the reclassification exercise for the members of the public service in order that they can get a better deal. In include here the general service, but especially nurses, the police, teachers and the fire officers,” he explained.

The Prime Minister went on to say that electoral reform is a priority for the Government and will addressed in the first one hundred days of office.

“For some time now, and certainly during this campaign, the issue of electoral reform has been a vexed one. Although they have called for it, the UWP blocked the legislation and process for reform by protest action and an injunction in the High Court. We have to move beyond this and bring the process of reform to a closure in a manner that satisfies the national interest,” he stated.

A commission will be appointed to assist the Government in the electoral reform process. Members of the Dominican public will also be given the chance to give their opinions and suggestions during the process.

“Having reflected on this issue, it’s my intention to invite a renowned Caribbean jurist to lead a national commission on electoral reform. The work of that commission, added to all the previous consultancy and election reports from various international organizations, together with the decision of the courts will inform the shape of Dominica’s electoral reform. Public hearings will be held throughout the country and all Dominicans will be able to appear before the commission and give their views. Provisions will be made for anonymous submissions, as well as for an open discussion forum on social media sites. These my dear friends constitute the priority agenda of the first one hundred days of the new administration of the Dominica Labour Party,” the Prime Minister added.