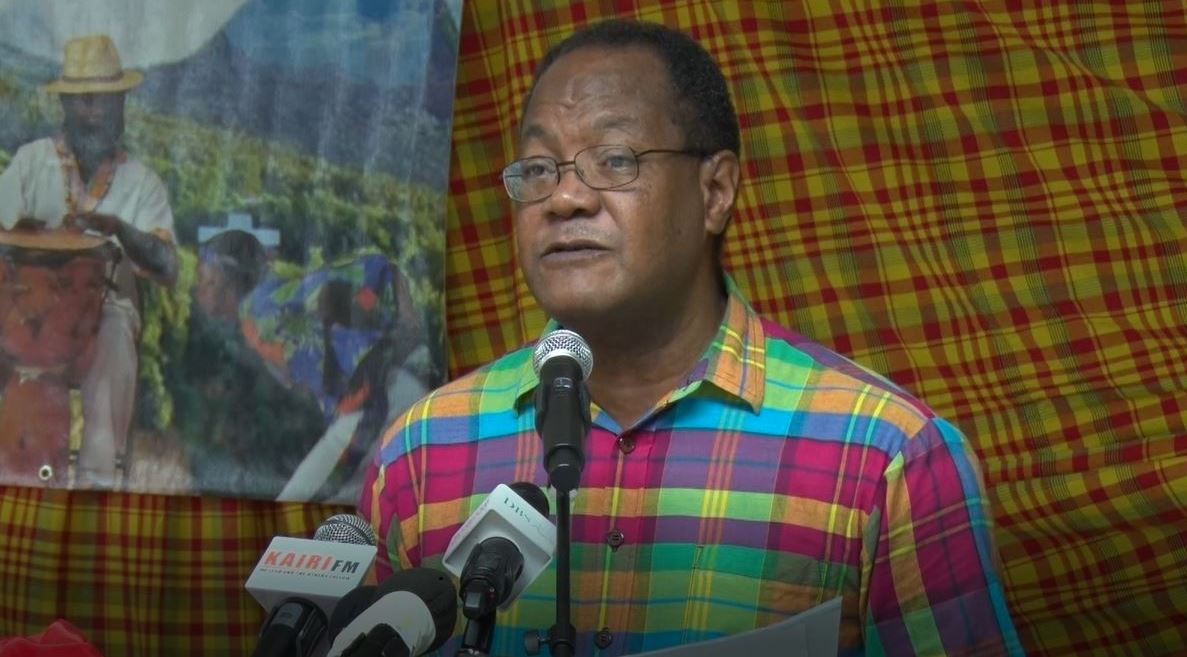 An official opening ceremony to mark the commencement of the 2019 Independence Season will be held on Saturday, September 28th Dame Eugenia Charles Boulevard.

This was announced at the launching of the 2019 season on Wednesday, September 17th. This year the Independence celebrations will be carried out under the theme “Saluting Resilience and Rejuvenation… Two Years On”.

A National Day of Prayer and a Day of Thanksgiving were celebrated as part of the season activities on Saturday, September 21st, and Sunday September 22nd respectively.

“We are presenting a very exciting Independence program this year. Next weekend on Saturday September 28th, we will stage the official opening ceremony of the Independence Celebrations at the Dame Eugenia Charles Boulevard starting at 6:30 in the evening. The main feature of the opening ceremony will be a special presentation which was performed as “Dominica’s Country Nights” at the recently held CARIFESTA celebrations in Trinidad and Tobago,” Lawrence stated.

He noted that the presentation will showcase aspects of the evolution of Dominica’s music and will feature Signal Band, Dominica’s Lady of Song Ophelia Marie, performances by the Kalinago Traditional and Creative Dancers, Jing Ping, Lapo Kabwit, Traitional Kweyol and Carnival costumes among others expressions. Following the main presentation, there will also be a performce by the Extacy Band.

Scheduled events for the independence season will include colorful events such as Heritage Day, Creole Day, the Miss Wob Dwiyet Pageant, the Ti Matador Competition, and Market Day with a Difference.

Creole in the Park has made its return to the calendar of events this year after its cancellation in 2018.

“Creole in the North will be held in Portsmouth on Saturday October 19th, at the Indian River Tourism Facility. The Ti Matador Pageant, is scheduled to be held on Sunday, October 20th, at the PSU building at 3:30 in the afternoon. There will be Market Days with a Difference in Marigot and Portsmouth, on Saturday October 19th and Market Day with a Difference in Roseau on Saturday October 26th. National Tree Planting Day is carded for Thursday, October 17th and it is an opportunity for the population of Dominica to plant trees, and the general public including schools and village councils are encouraged to plant a tree on that day. Creole in the Park is back this year, three days instead of four, and will run from Tuesday, October 22rd to Thursday October 24th,” he announced.