ZERO PERCENT duty on the importation of reusable shopping bags with immediate effect. 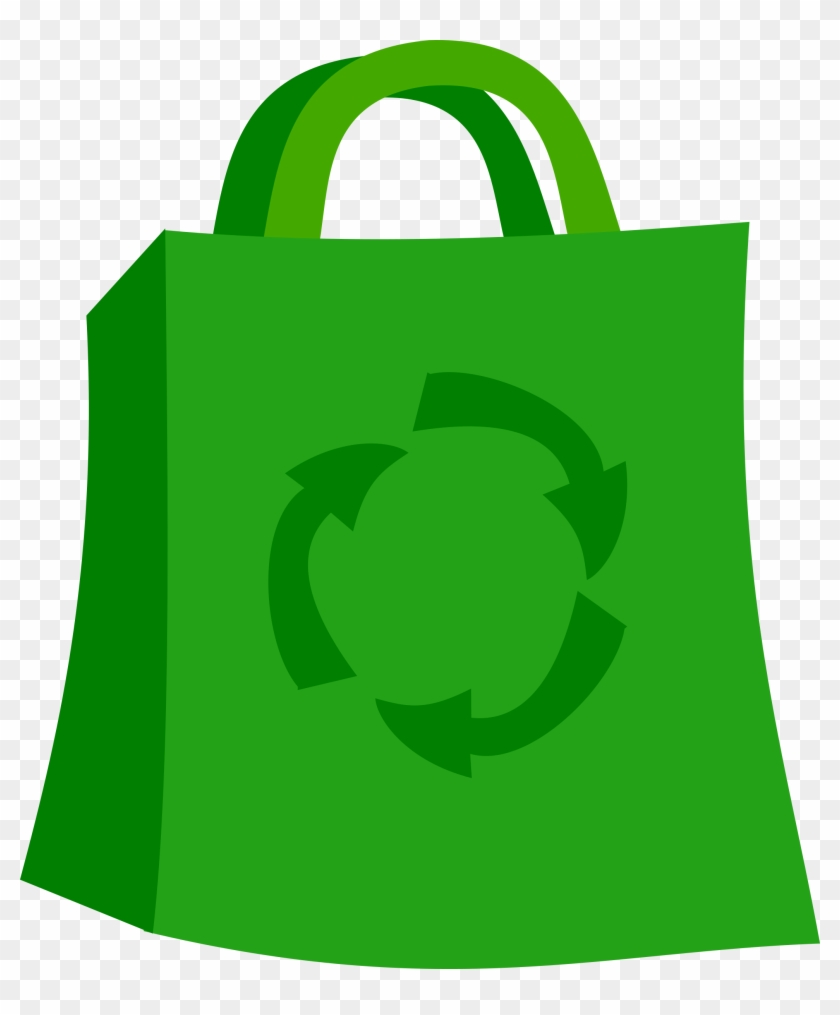 In keeping with the vision of Dominica to become the World’s first climate resilience nation, the Government of Dominica has taken a decision to ban single use plastics and Styrofoam used in the food service industry. In the 2018 budget address the Prime Minister made the following statement: “Madam Speaker, Dominica prides itself as the “Nature Isle”. We must in every way deserve and reflect that designation. The issue of solid waste management affects that perception and we continue to grapple with it. …It is acceptable for a country to adopt measures which will help in the preservation of the environment. Therefore, Madam Speaker, consistent with the Government’s vision to create the world’s first climate resilient nation, our designation as “The Nature Isle” and our commitment to protect Mother Earth, effective 1st January 2019, a number of items considered to be inimical to the environment will be banned.” In an effort to implement this ban, the Ministry of Environment, Climate Resilience, Disaster Management and Urban Renewal wishes to inform the public that Cabinet has taken decisions to effect the ban on importation of the following non-biodegradable single use plastics: Lids, Cups, Single Use Styrofoam/Plastic Containers, Disposable Plastic Cutlery, and Drinking Straws with effect from January 1, 2019. Cabinet has also approved the application of 0% duty on the importation of alternative authenticated biodegradable products (Lids, Cups, Single Use Containers, Cutlery, and Drinking Straws) and 0% duty on the importation of reusable shopping bags with immediate effect. Additionally, a six (6) month phase out period, for the distribution and use of non-biodegradable products imported prior to the ban taking effect, will be in place from January 1 to June 31, 2019. The Ministry of Environment, Climate Resilience, Disaster Management and Urban Renewal along with other partners will roll out a public awareness campaign which will include public consultations with the private sector and general public, media campaigns, educational sessions, and joint promotions with NGO’s and Private Sector organizations..