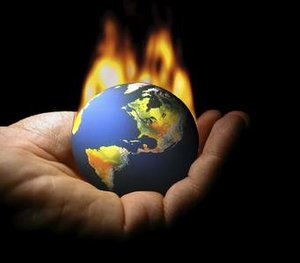 Stakeholders within the Ministry of Trade, Energy and Employment, along with Health and Environment, National Security and Technology are among others gathered at the State House to participate in a three day workshop on sustainable energy and climate change.

It is being held under the theme, ‘Building resilience to climate change in islands through the energy sector: north-south cooperation for sustainable energy development in island states.’

In his address at the opening ceremony of the workshop, the Hon Prime Minister stated that in order for small island developing states to receive more investments, the high cost of energy must be addressed.

“We have to address the foreign exchange that has to leave our countries to pay for the fossil fuel which comes to our country because it is a huge cost. These are huge amounts of money that we have to export to other countries. This money could remain in our system to build our economy; for us to receive the 10% of growth which we all yearn for we have to address the issue of the cost of energy.”

The Dominica leader disclosed some of the areas Dominica would be receiving assistance from the Swedish Energy Agency.

Participants of the workshop will visit the three sites this week.

Chair of SIDS DOCK, His Excellency Ambassador Dr Vince Henderson, says the workshop will focus on how SIDS can deploy sustainable energy technologies that will help in the fight against climate change.

“On one hand it will help us to reduce our reliance on imported fossil fuels, leaving more resources for us to invest in building climate change resilience. It will also give us smart technology that can help us to deal with consumption and production in a way that is more sustainable so that we can reduce the impact on the environment. We have been pursuing development of geothermal energy for several years, which shows we are closer today than we were 15 years ago but there is still some work to be done.” 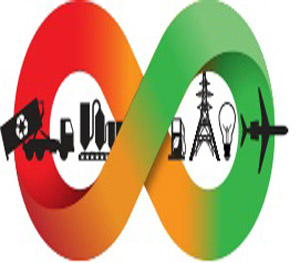 Government has already developed policies to encourage the use of renewable energy technologies and to encourage energy efficiency.

Government has demonstrated leadership by the installing energy saving lamps as well as the use of solar systems in a few areas.

The ambassador also focused on waste to energy.

“We still believe that there will be an opportunity to recycle inorganic waste to reduce the pressure on our landfill and at the same time allow some economic benefits from that activity. This is why SIDS DOCK main initiative is concentrating on waste to energy. Last year we met in Grenada and we developed a Caribbean approach to waste to energy development project and in Dominica we have already identified a few.”

On Wednesday the group will convene to discuss potential project ideas linking the energy sector to agriculture, waste, tourism and freshwater.